Everywhere there are traces of human activity. Sometimes intentional, but also often with a completely random expression that nobody seemingly has thought of. For example, when a silo is the only remnant of a larger structure that has been demolished. Who planned it to look like this? Who considered it would have this expression when all the other buildings were gone? Probably no one. But still, there it is. Completely languishing and hideous in its non-coherence, telling us about the ones who built it, and those who didn’t tear it down.

Or what does it say about humans that a bush, coincidentally growing near a road, gets its branches fragmented, so they won’t stretch on to the road and be a nuisance to traffic?

What is revealed about the residents when the monotonous pattern in an apartment building is disturbed by satellite dishes, laundry, many and various curtains and stacks of storage? This is completely unplanned and so much more interesting. These unintentional expressions reveal ingenuity and practical approach but are rarely directed by aesthetic considerations.

I’m very interested in these monuments. They tell much more about man than the polished and deliberately designed sculptures erected in squares and public places. As if this randomness reflect deeper levels we are not aware of. Perhaps not very flattering, thus much more needy to confront.

I don’t want to raise any accusing questions on what to do and what not to do. But I would like to focus on these coincidences and the beauty of the things we don’t see because our eyes filter it out. Things that have aesthetic value in spite of the politically correct neatness.

Click on the images to see the whole series. 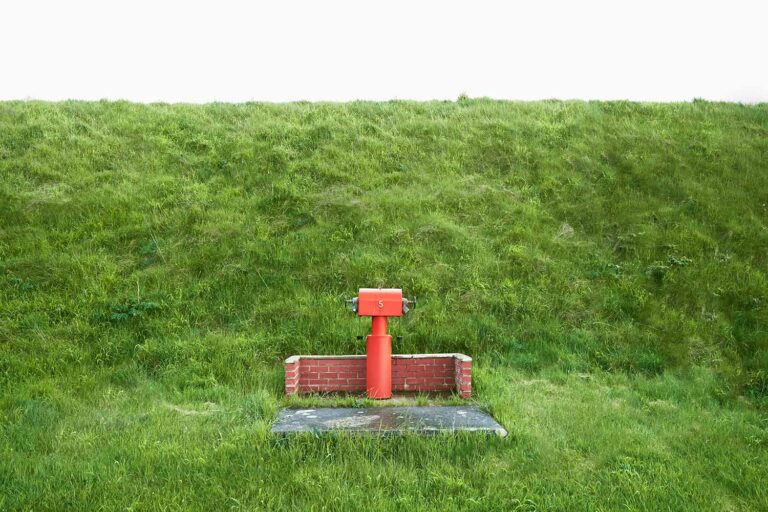 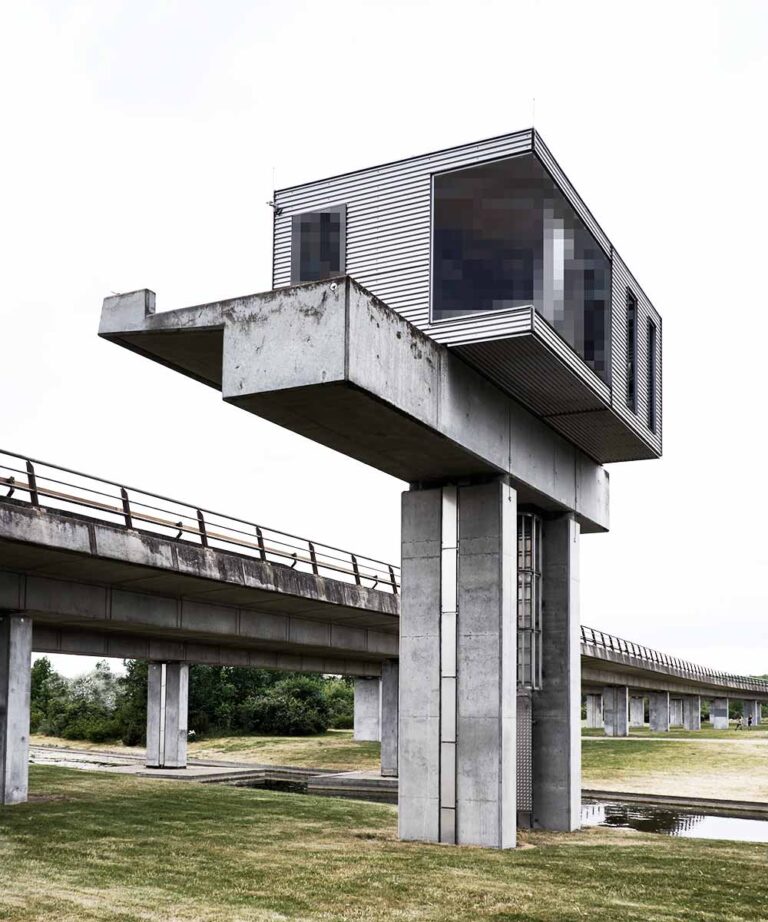 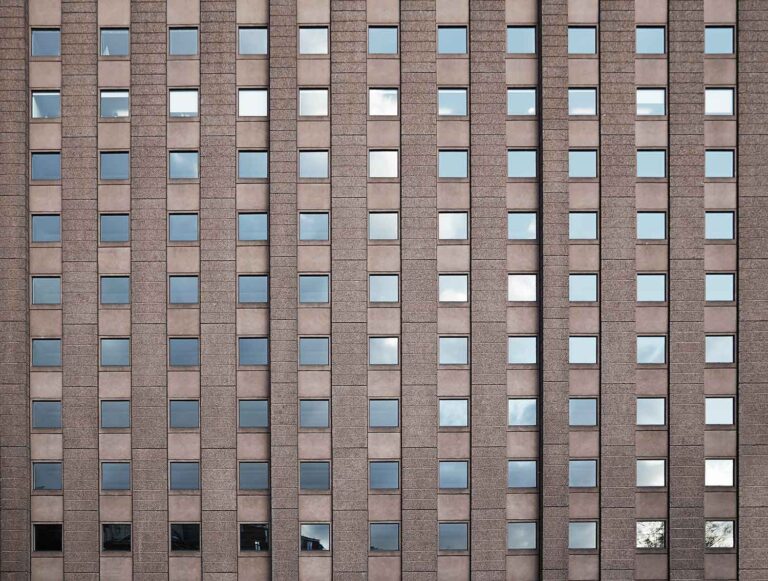 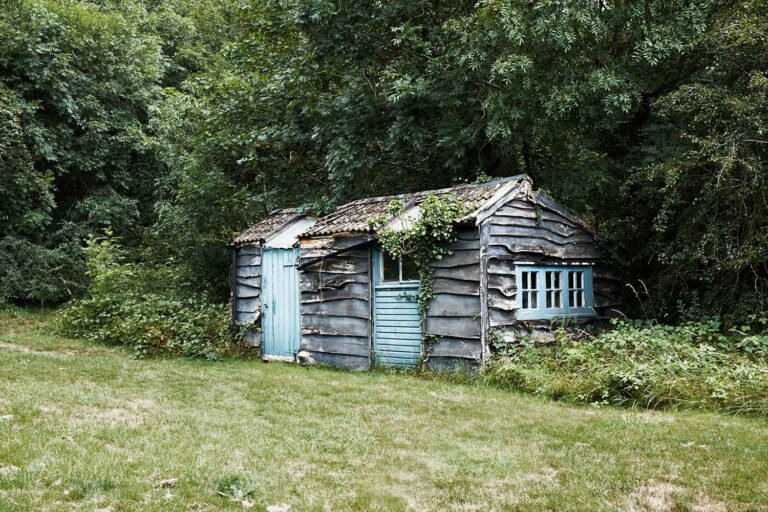 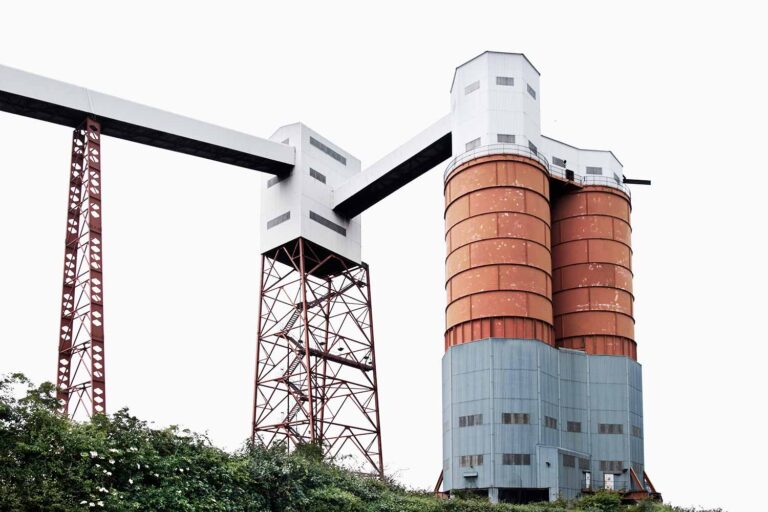 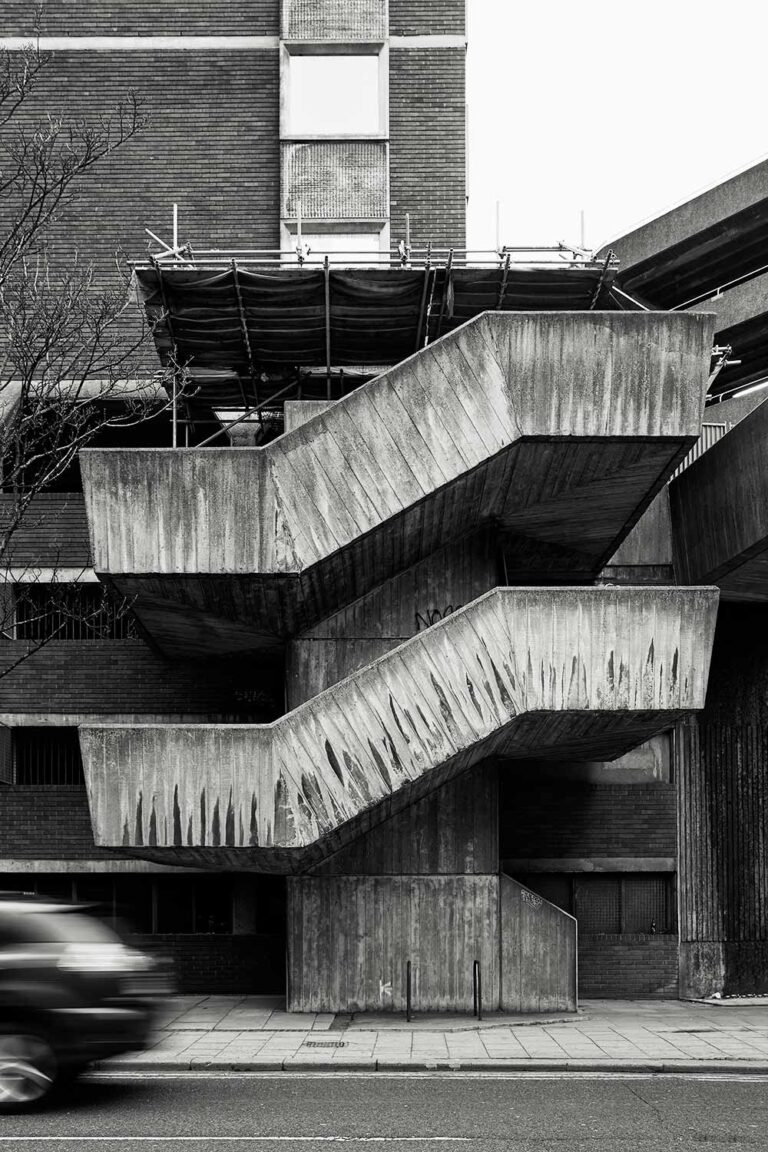 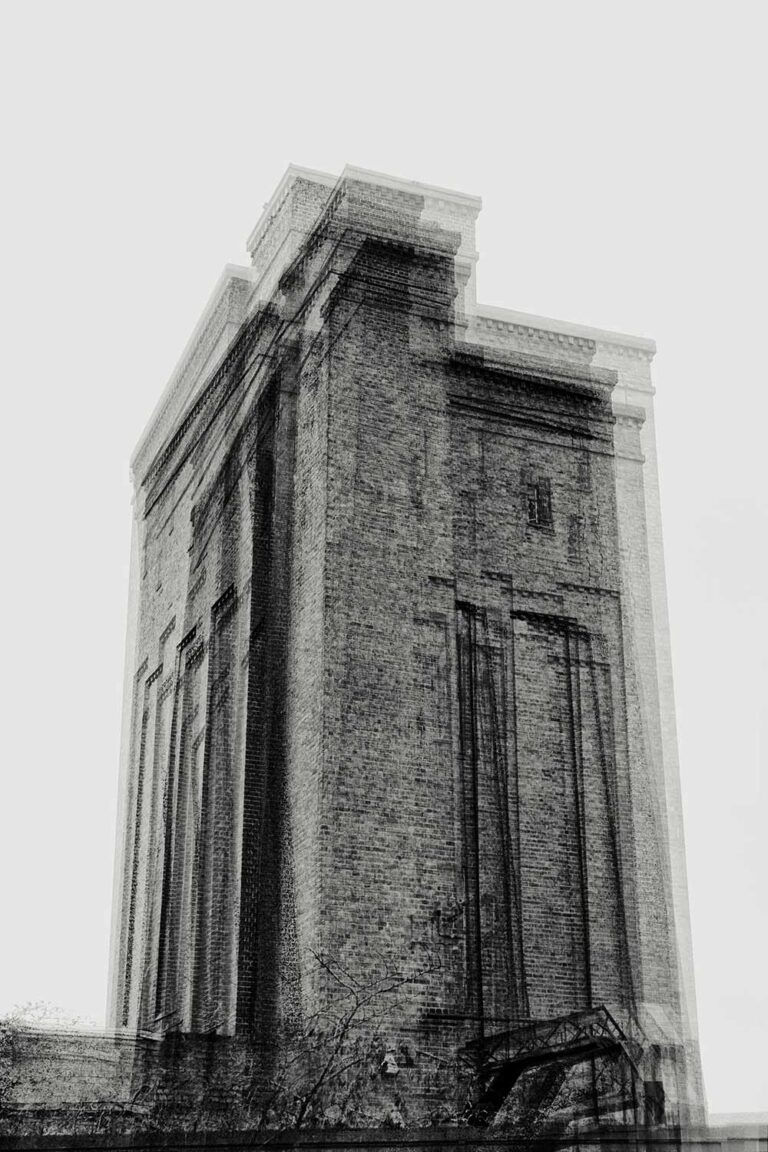 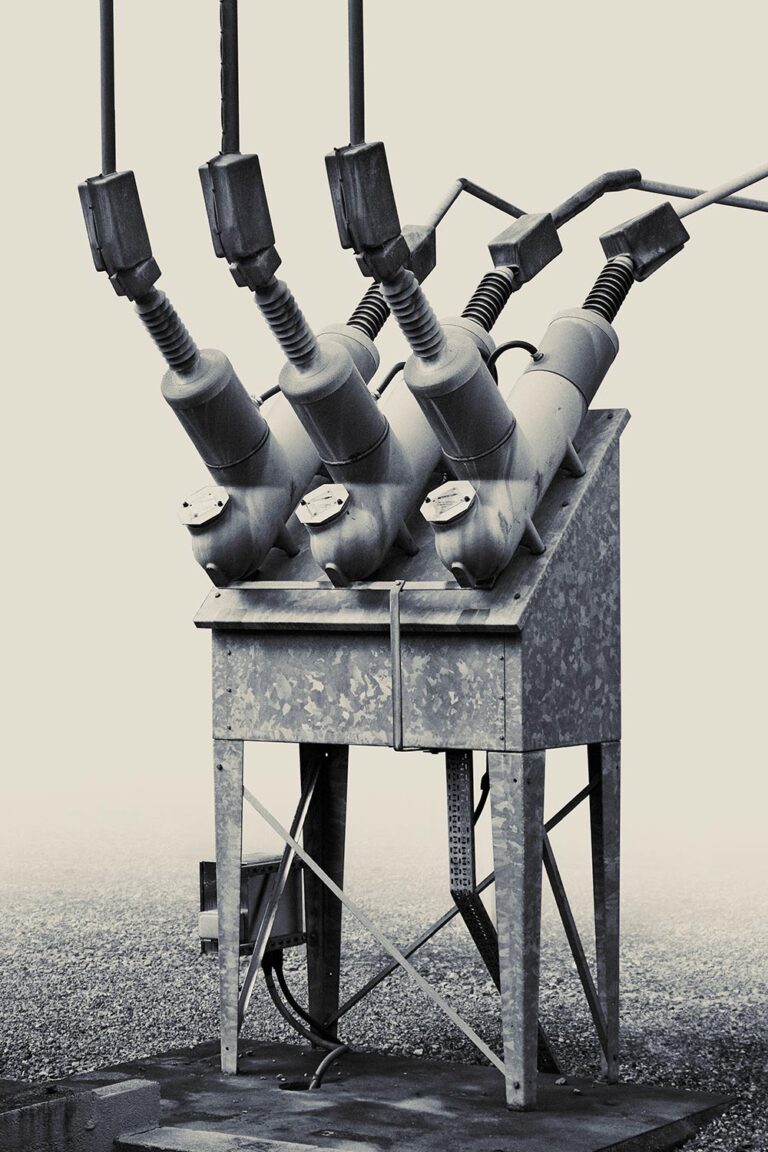