In the year 2015, 178 people died from traffic accidents. Same year 564 people committed suicide. 2015 was also when Denmark experienced the first terror attack in decades. Three people died, one of them the terrorist himself.

What a terrible loss that all these people had to die. But why did they die? Was it really necessary? Who decided it? And who didn’t prevent it? Is one person’s death more terrible than another? The three people killed due to the terrorist attack gained massive attention and resulted in numerous bills, which allegedly should make us all safer.

But what about the 178 people killed in traffic? Were they just collateral damage? A sacrifice we had to offer to make the wheels of society roll? Or what does it tell about a community that 564 people decided they didn’t want to live in it anymore, and thus take their own life. And maybe even more interesting, why doesn’t this initiate an action plan 200 times bigger than the terror attack?

Has the death of some become political fuel to fire up a particular agenda, while the end of others is just an expense we have to calculate if we want to keep living the way we do it? 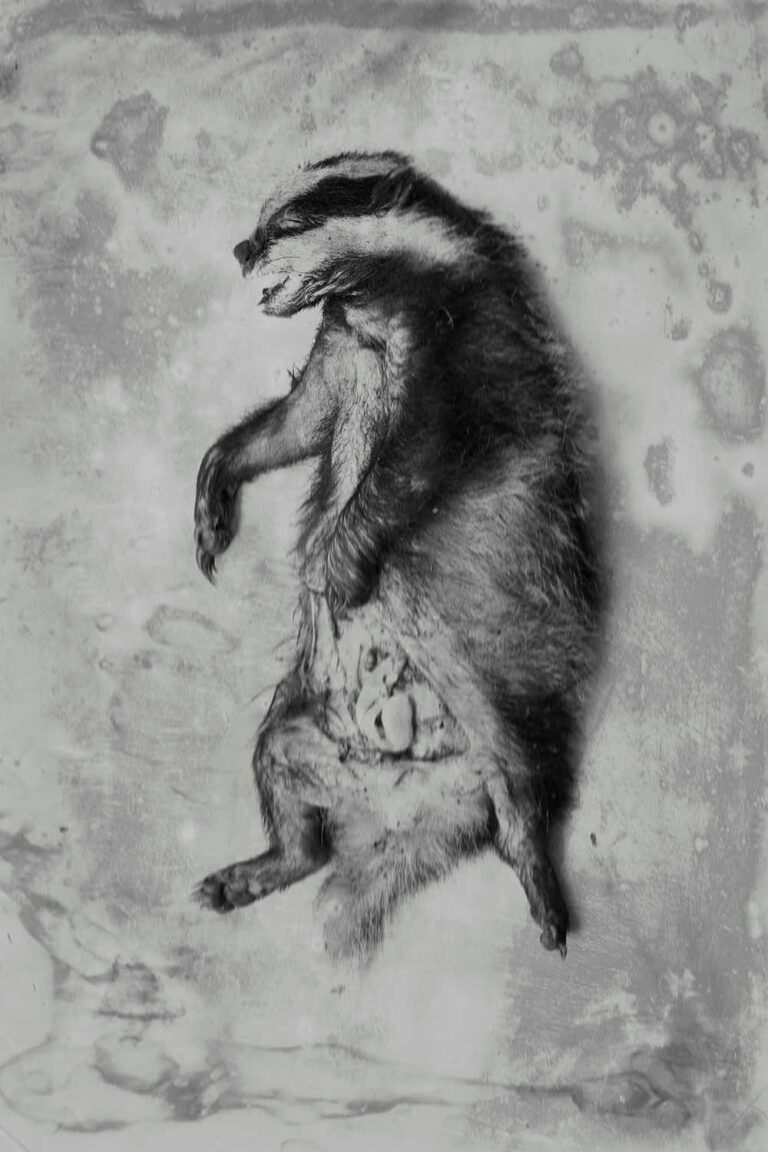 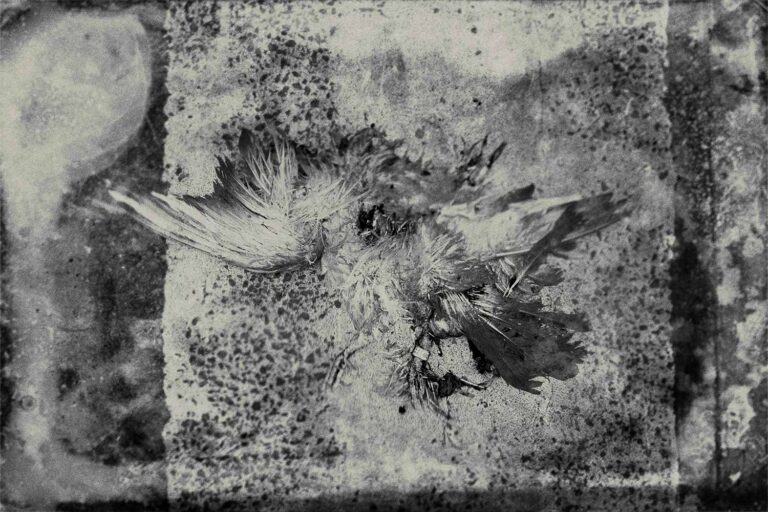 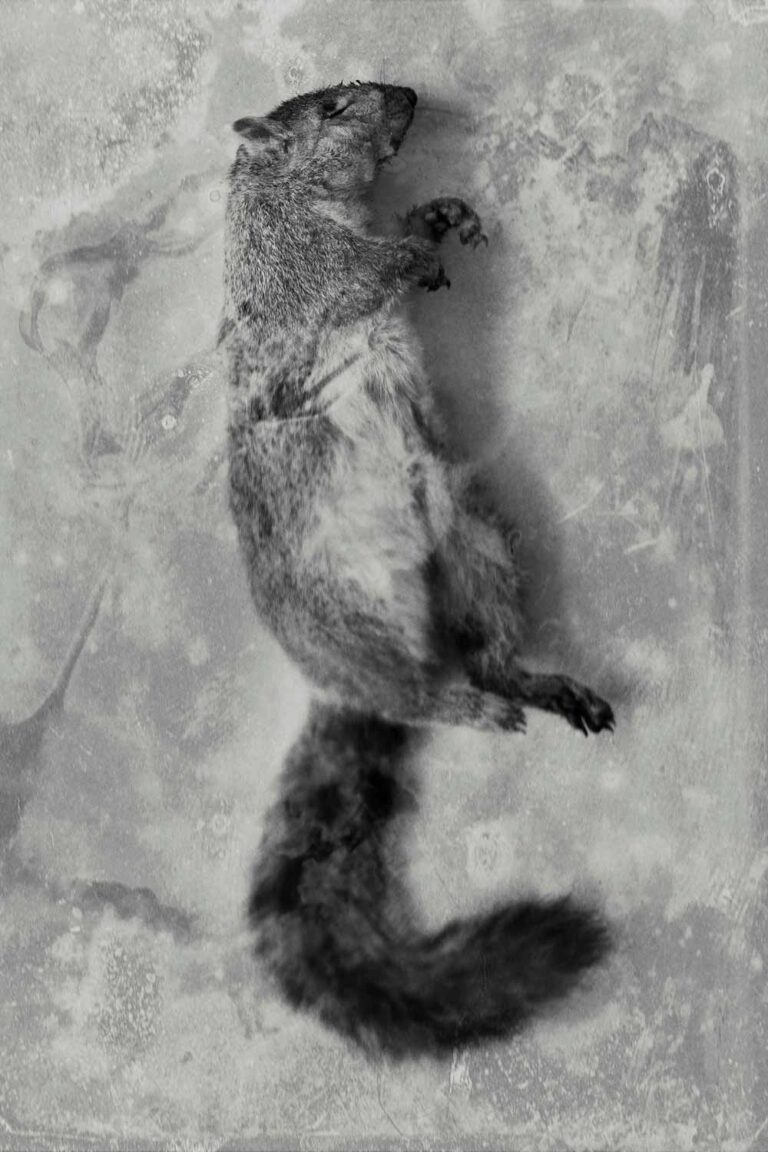 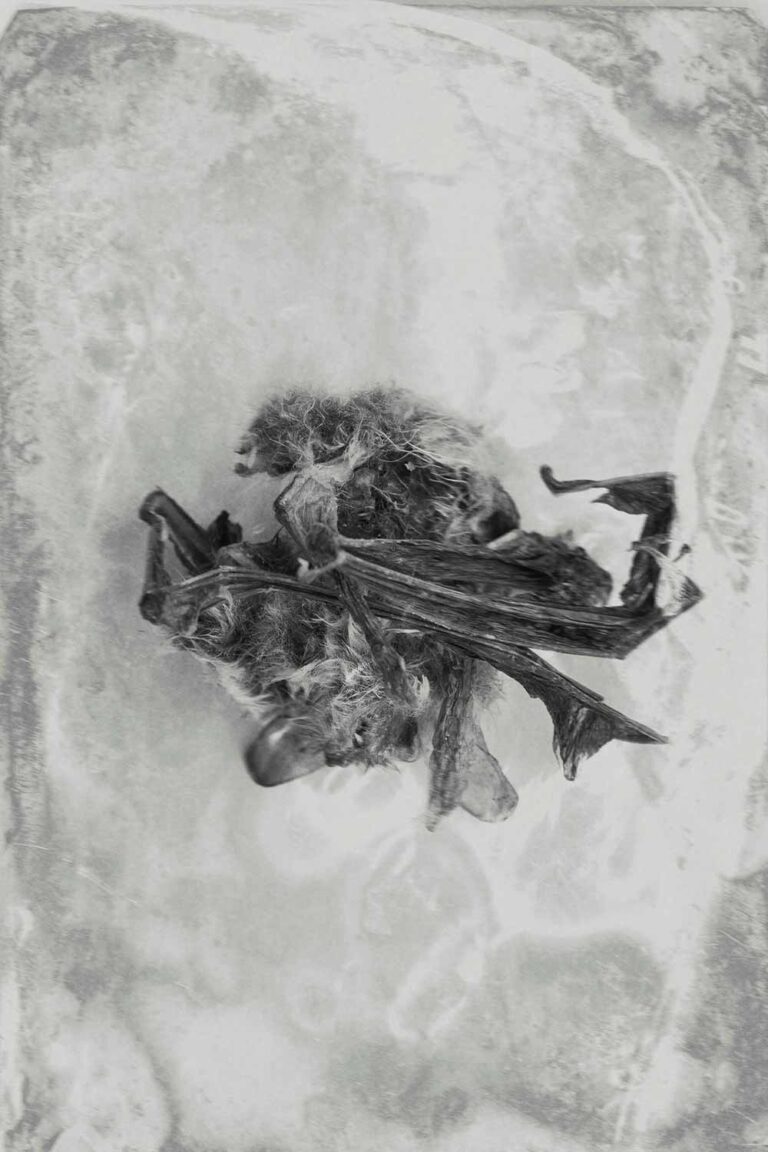 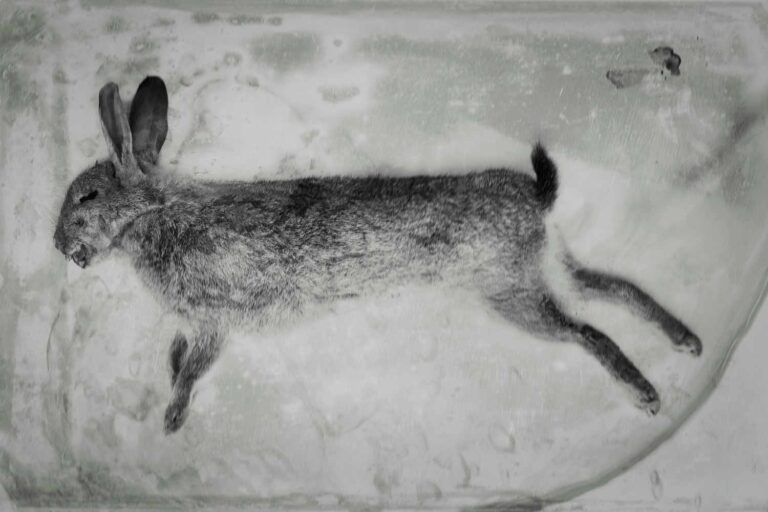 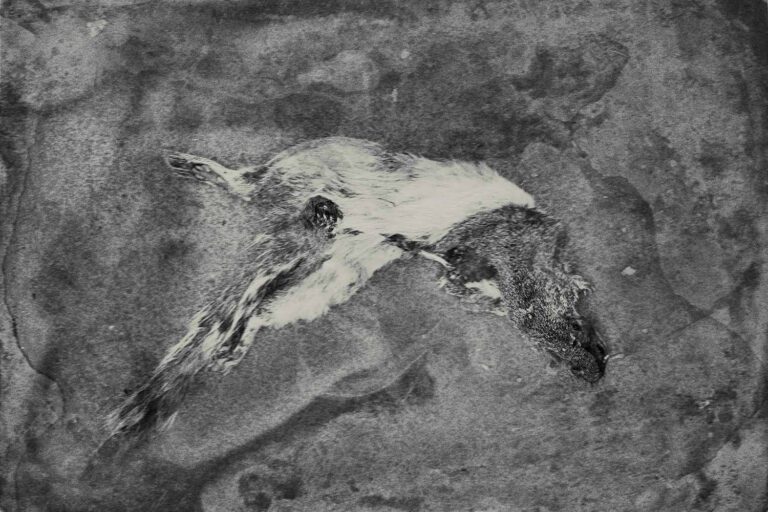 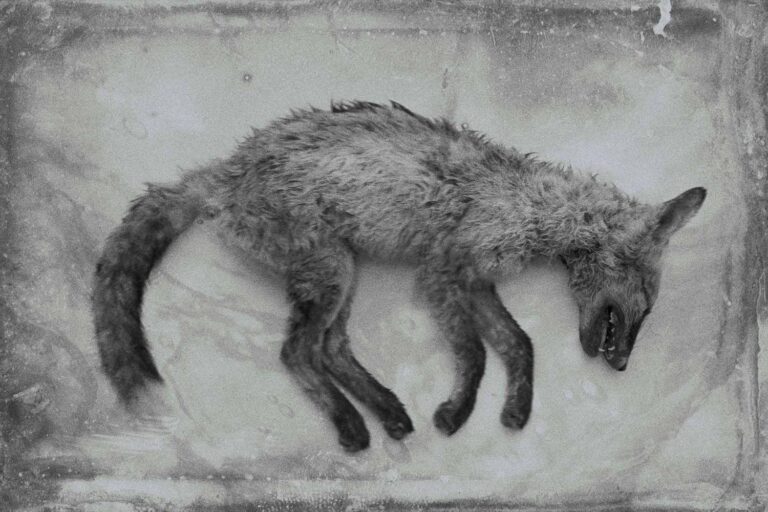 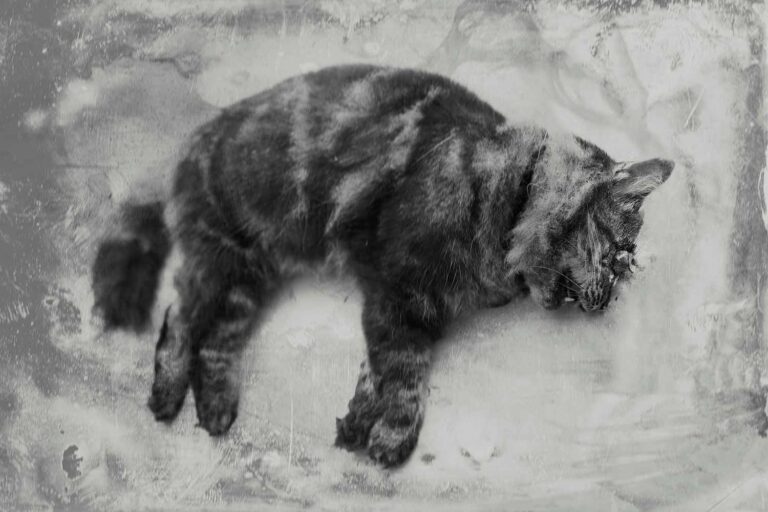 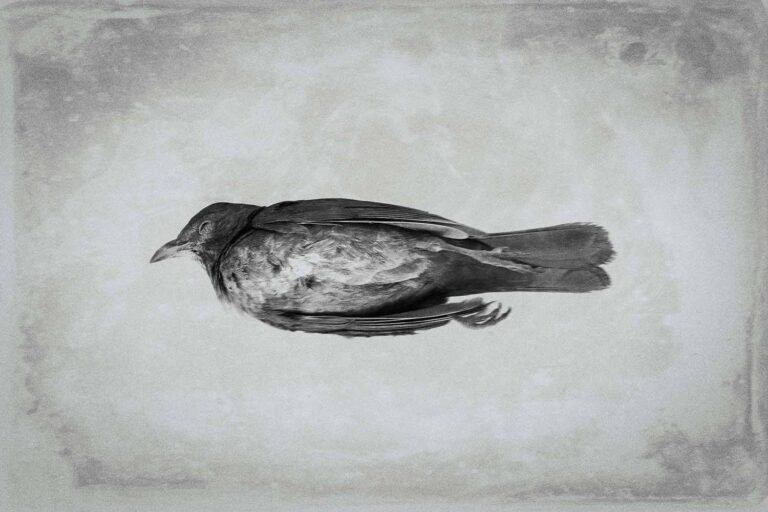 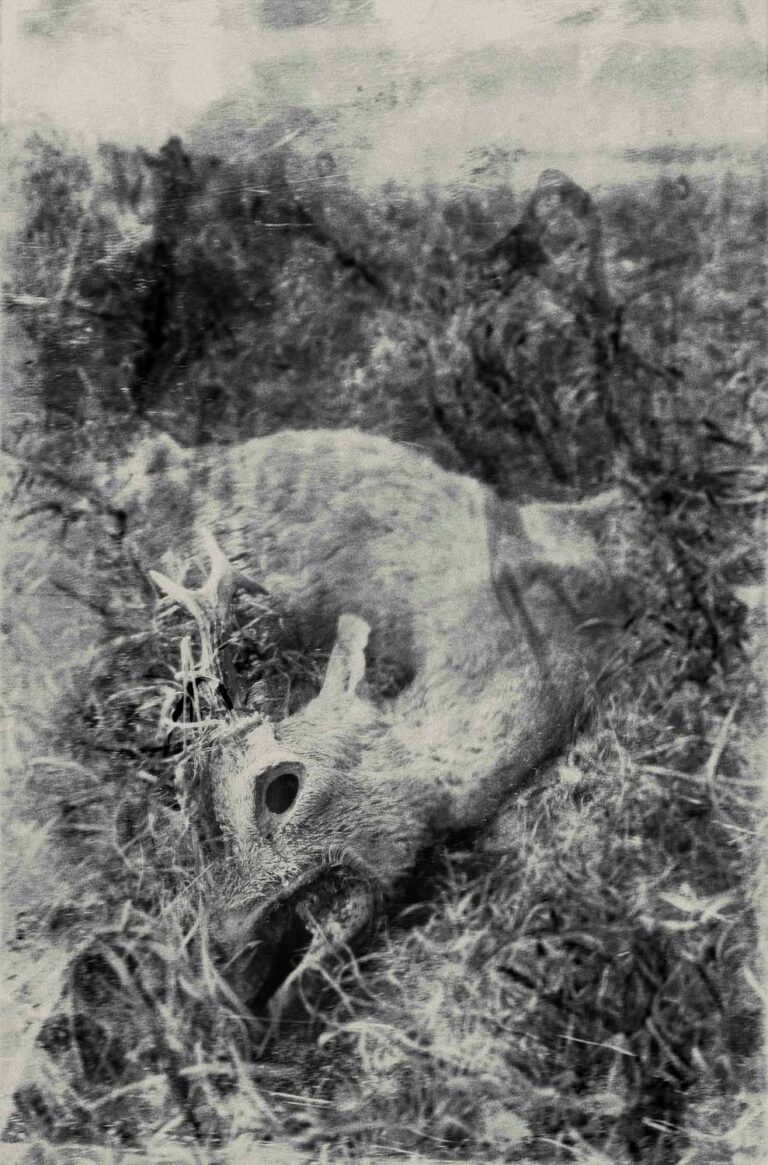 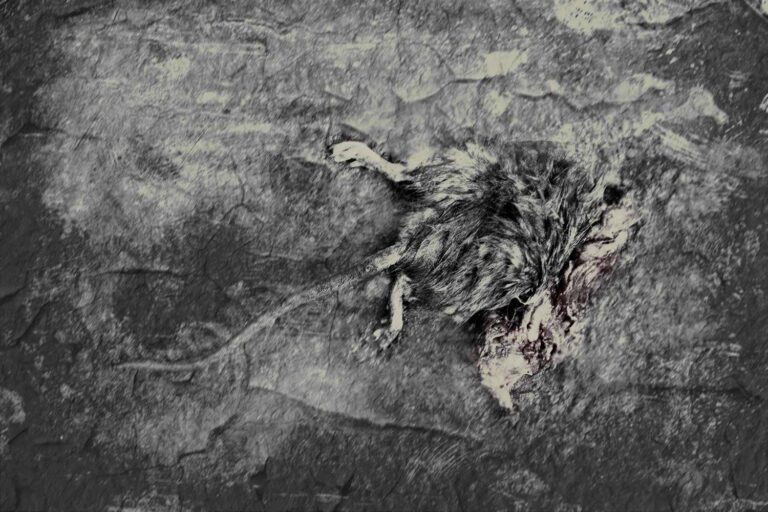