With its 246 square kilometres, Malta is the smallest country in the EU. With 400.000 citizens in an area not more extensive than Bornholm, it’s also one of the densest populations in Europe. The central location in the middle of the Mediterranean has made the island a quaint area. Especially in times of war, there have been bloody battles raging the island. It has left its mark, both in the population and in the monuments left by the various warlords. 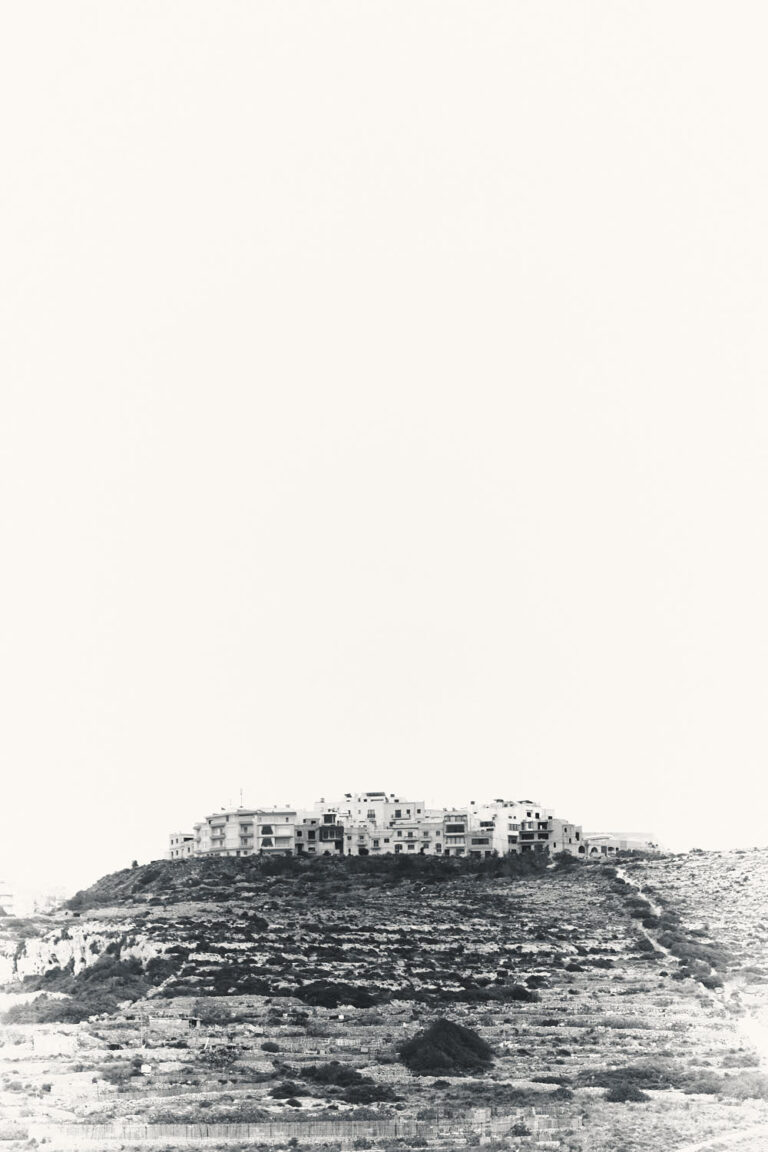 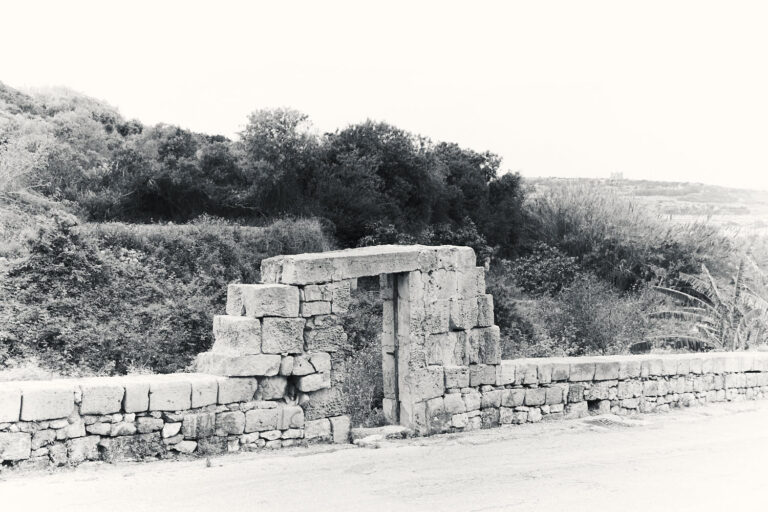 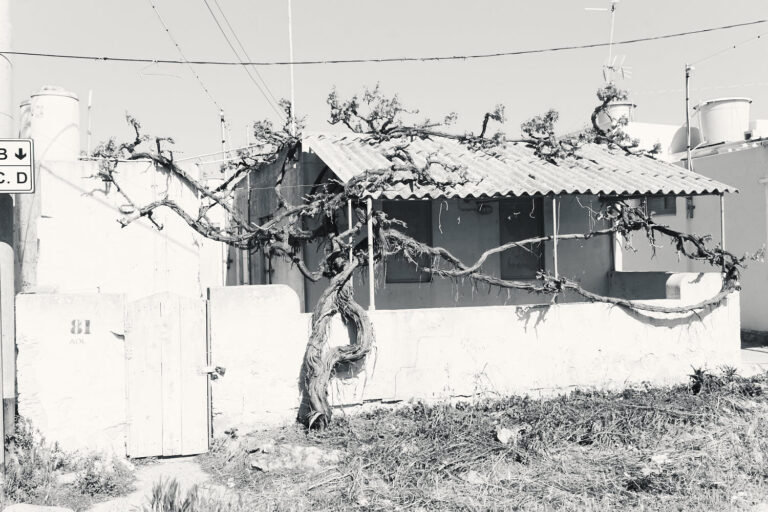 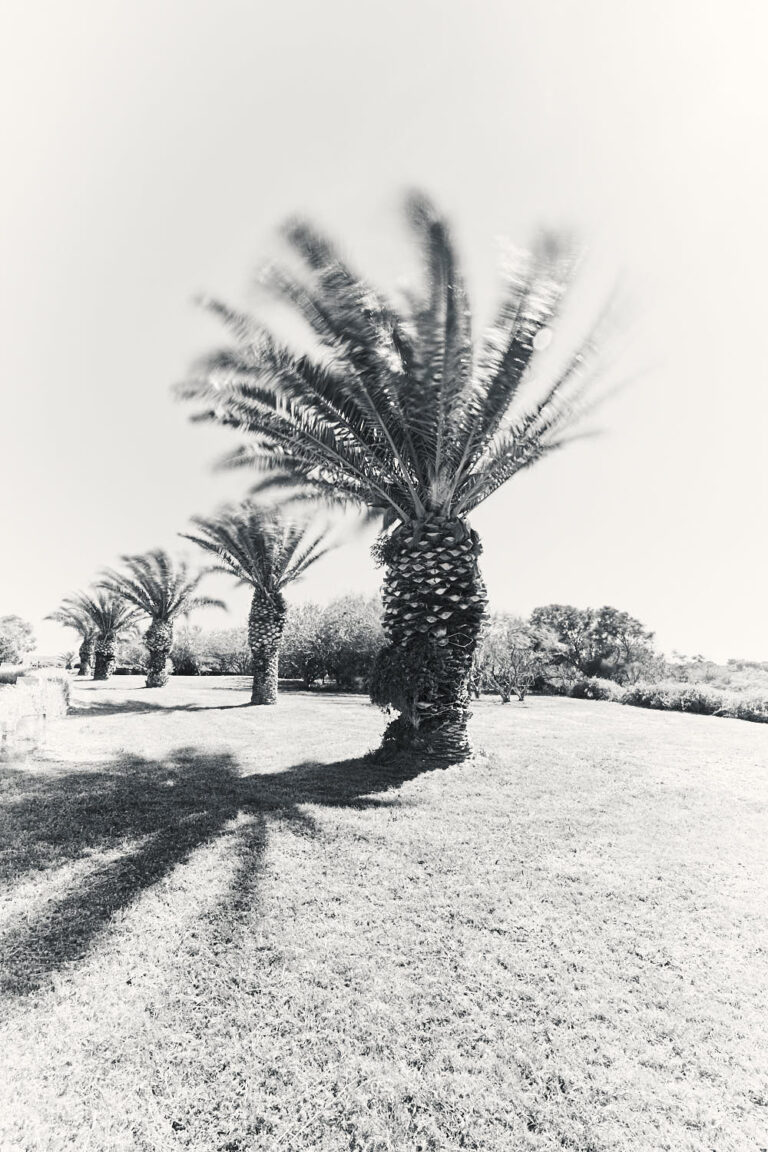 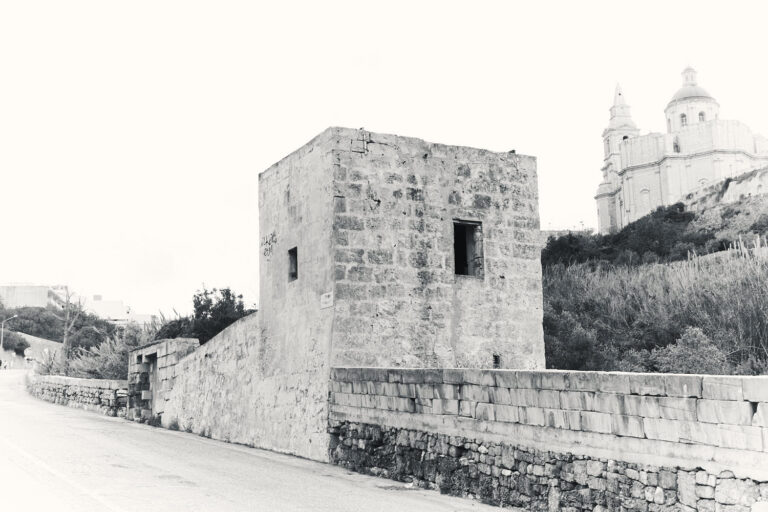 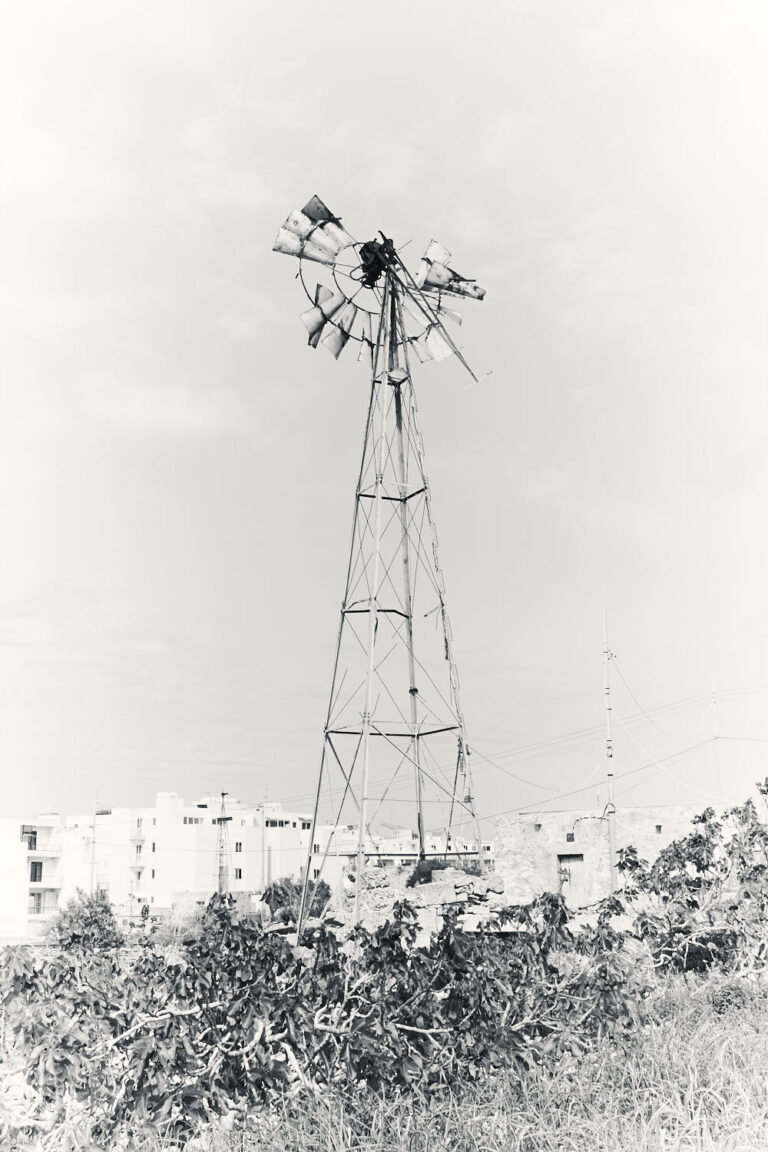 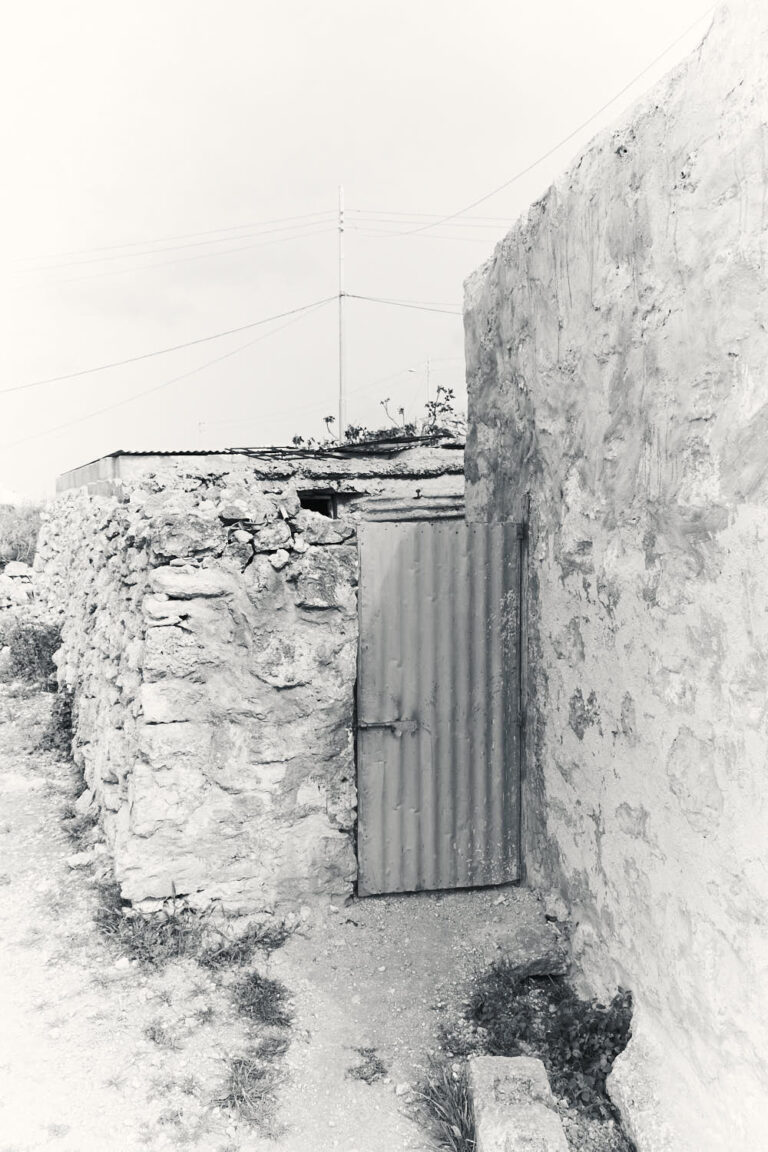 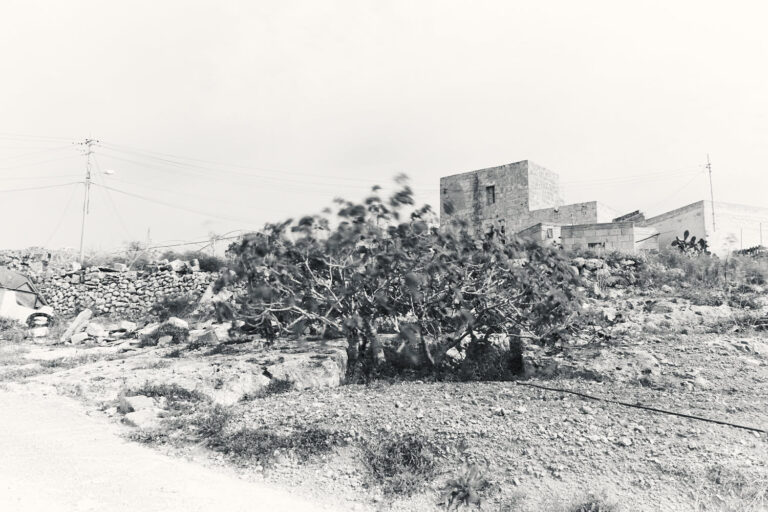 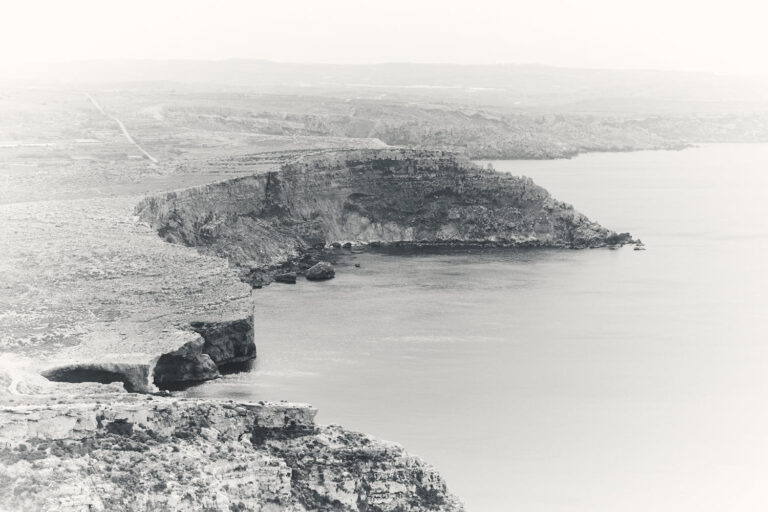 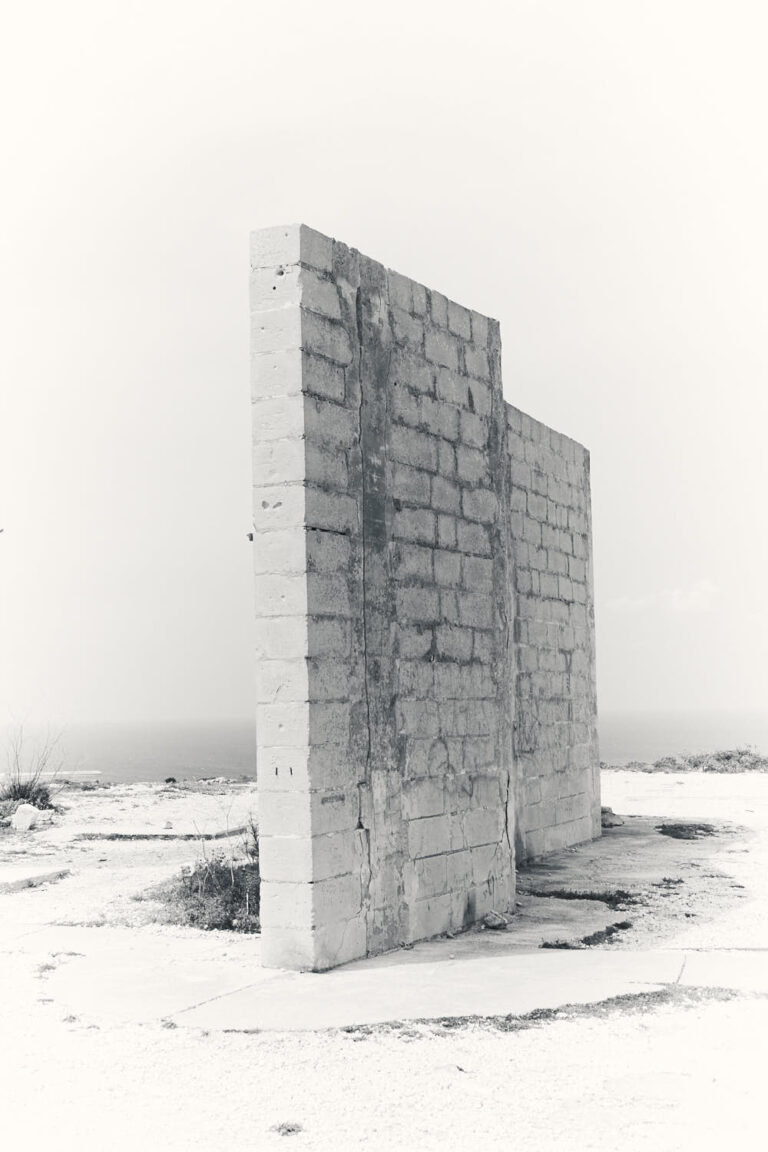 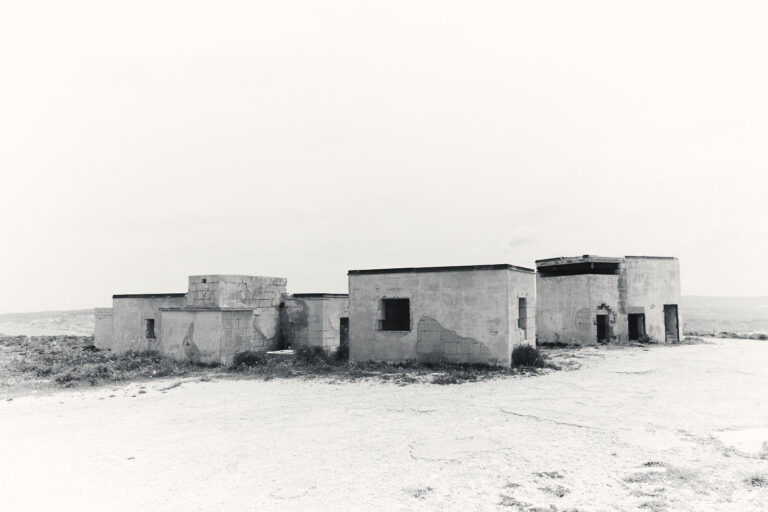 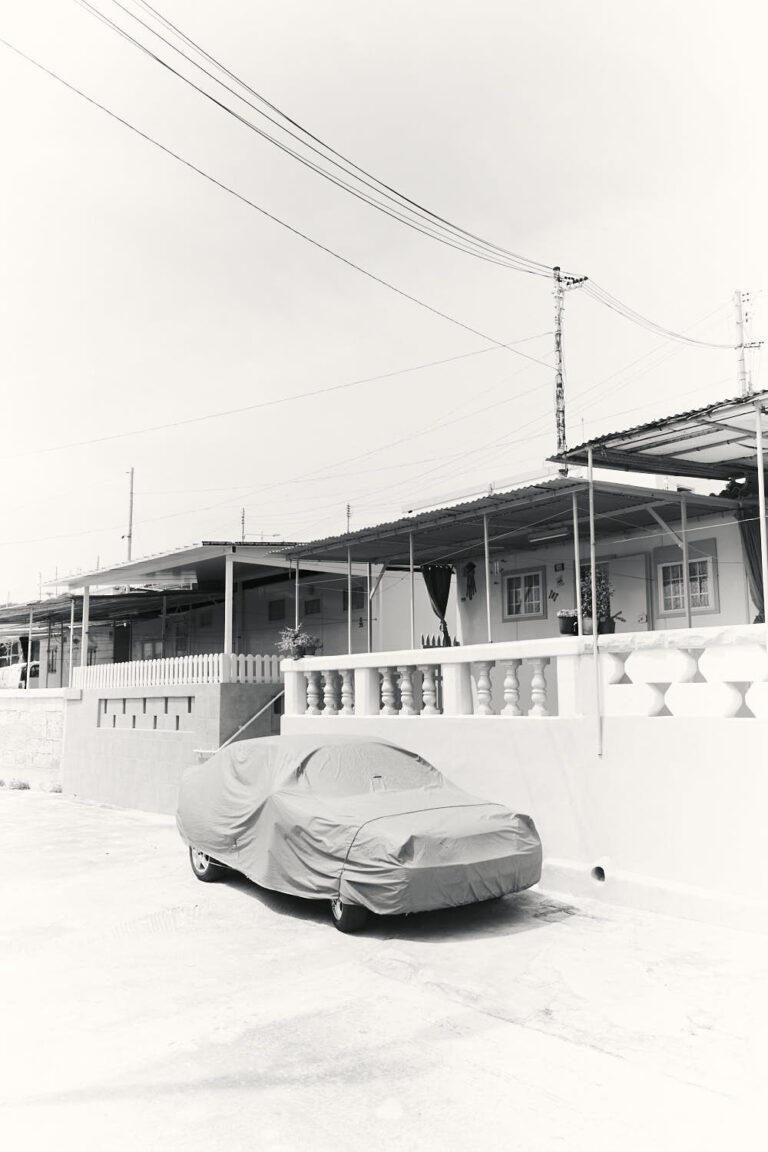 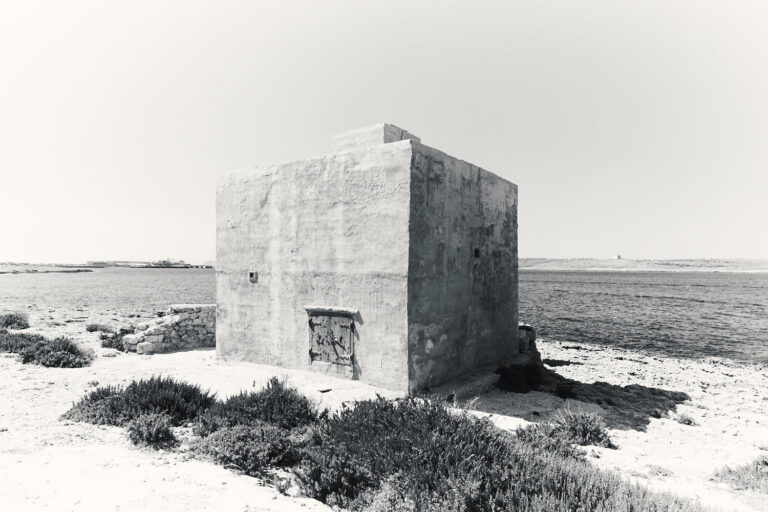 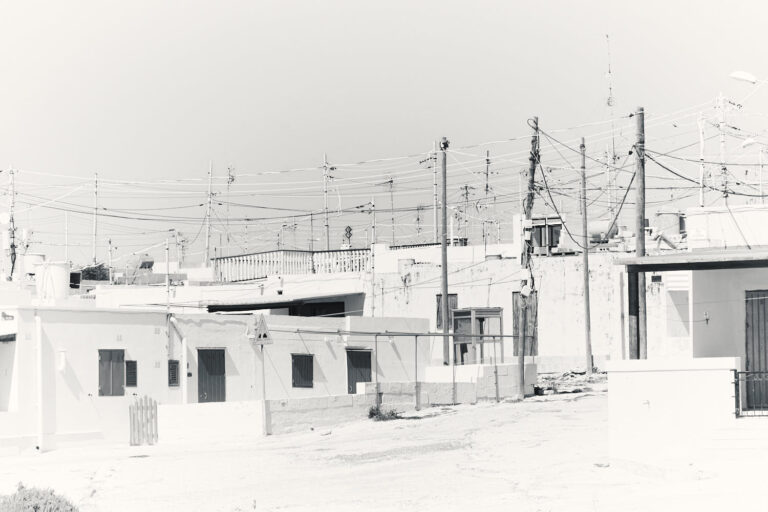 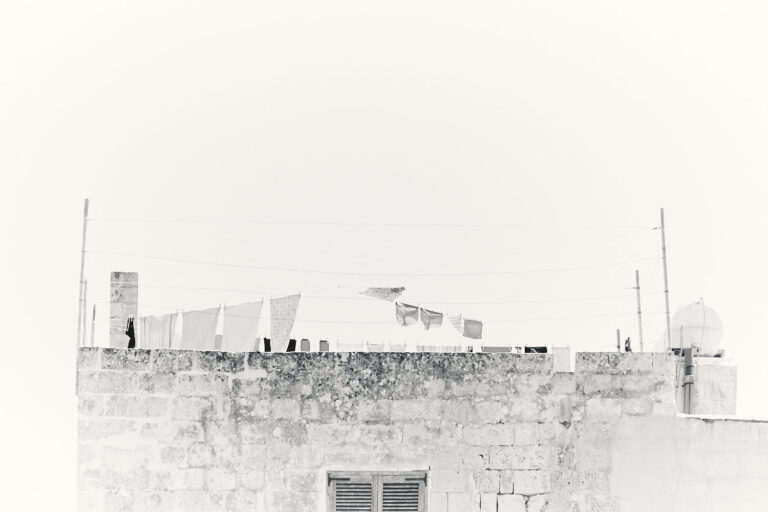 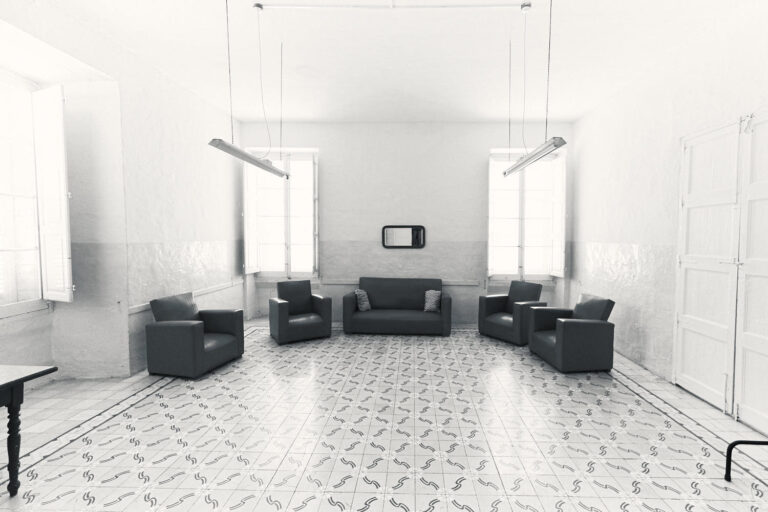